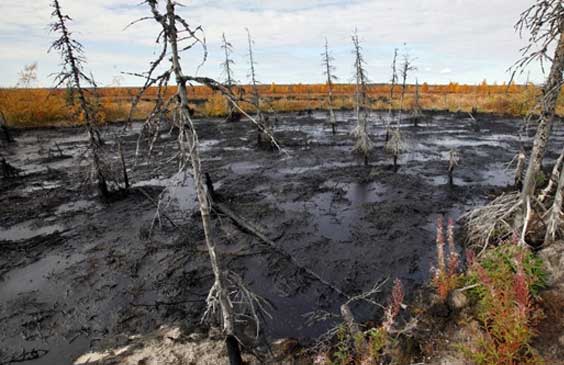 We know that oil spills are incredibly harmful especially continuous or even accidental spills that cause not only immediate concerns, but have a long-term effect. Once oil spills are cleaned up and the damaged land left for up to ten years or even longer, it could be possible to restore and then making it fertile yet again. However that being said, it is something that you might not see in your lifetime or even that of your children. This problem was addressed and continued research in restoring land caused an interesting find. This happened in the United States after a diesel fuel spill and various companies asked to quote on methods to clean up and restore the land. Various companies in the industry were given soil which they heaped into large piles in order to see how they would be able to process that soil to make it fertile again. A single small business which are devoted to growing mushrooms, edible mushrooms also contributed in this experiment. Even though his name is yet unknown, he did research in previous years that convinced him that mushrooms could restore damaged soil. The soil assigned to the team was filled with oyster mushrooms root fibers, covered and watered. After a six week period, huge mushrooms as large as 30cm across was discovered.

The mushrooms and soil were taken to a laboratory and tested, the mushrooms itself had zero trace of oil neither trace of toxins that was contained by the soil. What was even more exciting is the fact that after the mushrooms were removed from the soil and those that were left to mature in the soil, attracted flies, which laid eggs and after maggot stage, both small animals, rodents and birds came to eat both mushrooms and maggots.

It still was not wondrous enough as the animals and birds that flew in, carried various seeds, seeds that dropped and soon plants and flowers started growing on the very same soil that was
damaged by oil. Even though it was an experiment which worked more tests has to be done in order to establish whether in will work in all areas and conditions. Then the world will know that natural remedies like mushrooms could be the answer to damaged land.