When you look at crude oil, you will have to know that it goes through three different processes before using it. 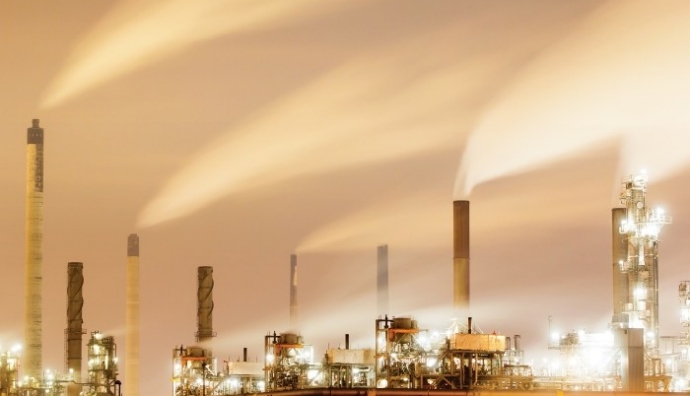 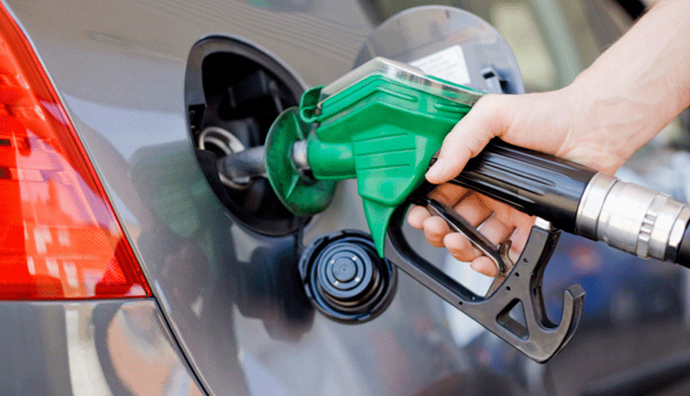 When you look at what an oil refinery does, it is a massive plant where petroleum is manufactured through crude oil conversions…

Demand for Cleaner Air When Living Close to Refineries 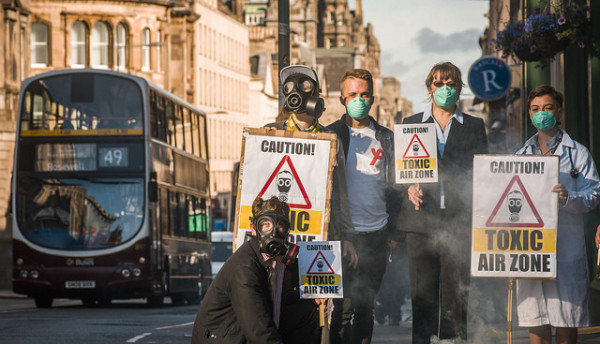 You will find that in places like Port Arthur, US which is the home of one of the top ten largest oil refineries and also eight chemical and oil industrial sites… 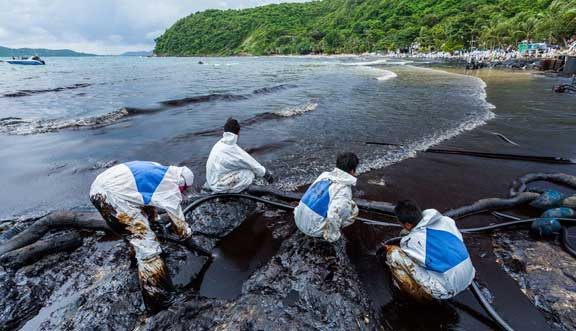 We know that oil spills are incredibly harmful especially continuous or even accidental spills that cause not only immediate concerns, but have a long-term effect. Once oil spills are cleaned up and the damaged land left for up to ten years or even longer, it could be possible to restore and then making it fertile yet again. However that being said, it is something that you might not see in your lifetime or even that of your children. This problem was addressed and continued research in restoring land caused an interesting find. This happened in the United States after a diesel fuel spill and various companies asked to quote on methods to clean up and restore the land. Various companies in the industry were given soil which they heaped into large piles in order to see how they would be able to process that soil to make it fertile again.